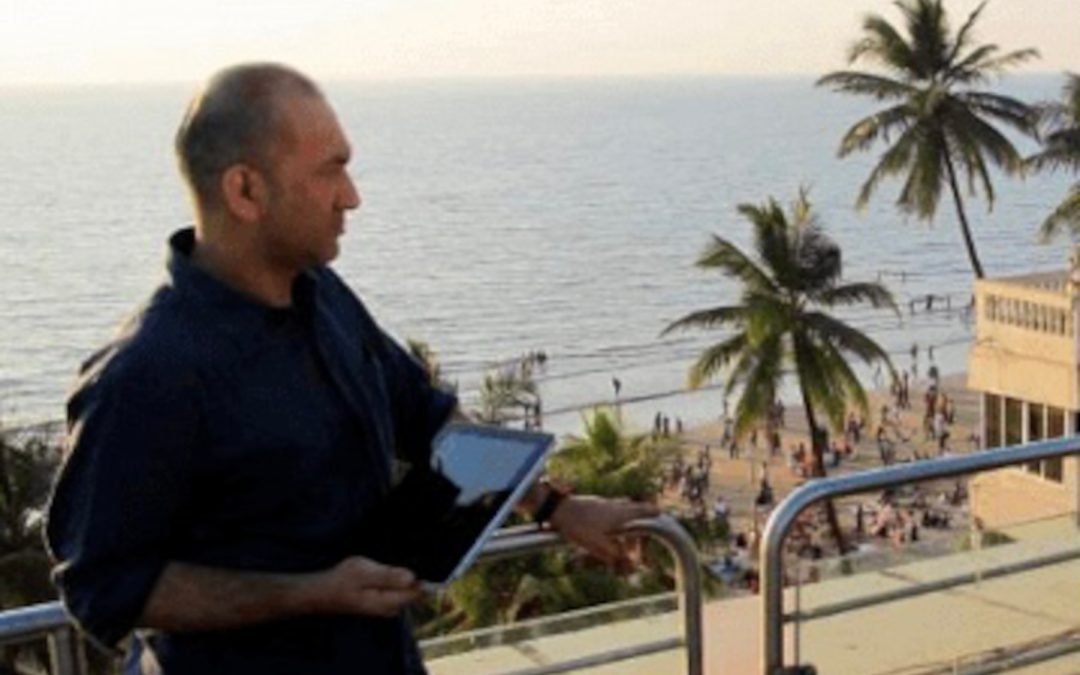 Have you ever wondered what it would be like to be a professional jet-setter? To travel the world and get paid for it? All will be revealed in my Expert Traveller interview series, which will be lifting the lid on some of the most exciting travel-related professions to be had.

In this edition, we are getting an insight into life as a jet-setting journalist with Rajan Datar, who presents for the BBC Travel Show. Rajan has visited over 50 countries throughout his career as a roaming reporter for the BBC. 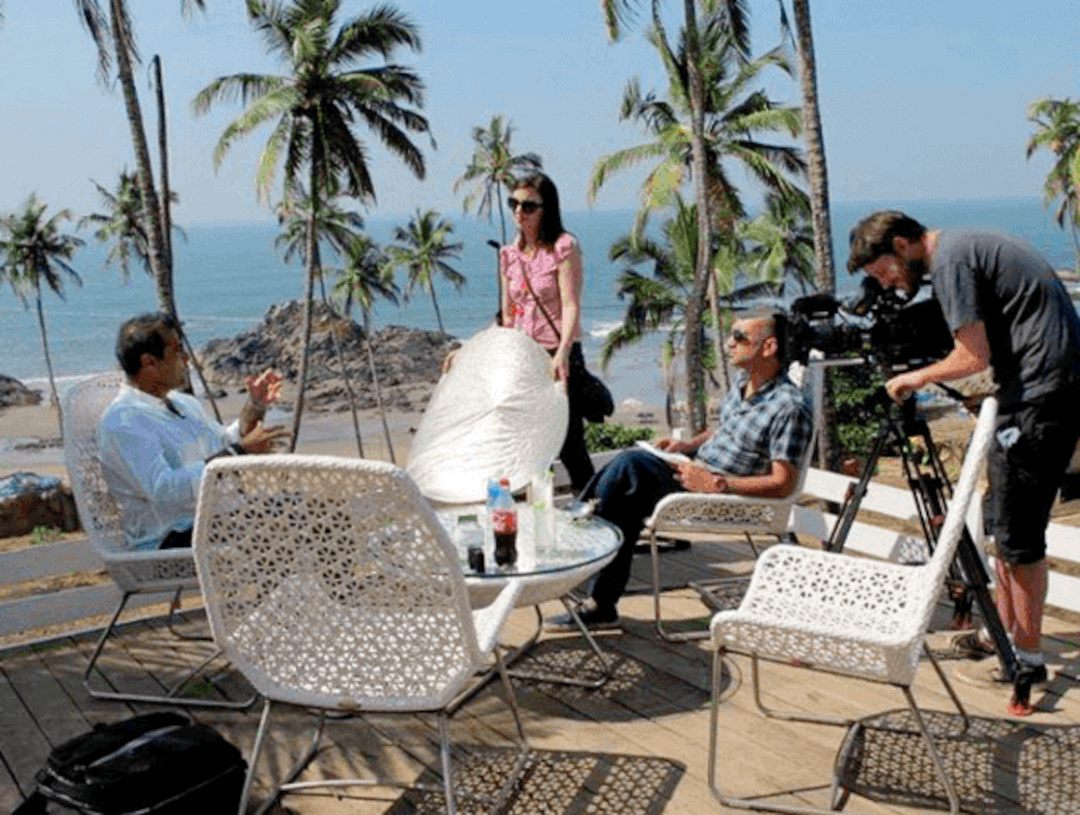 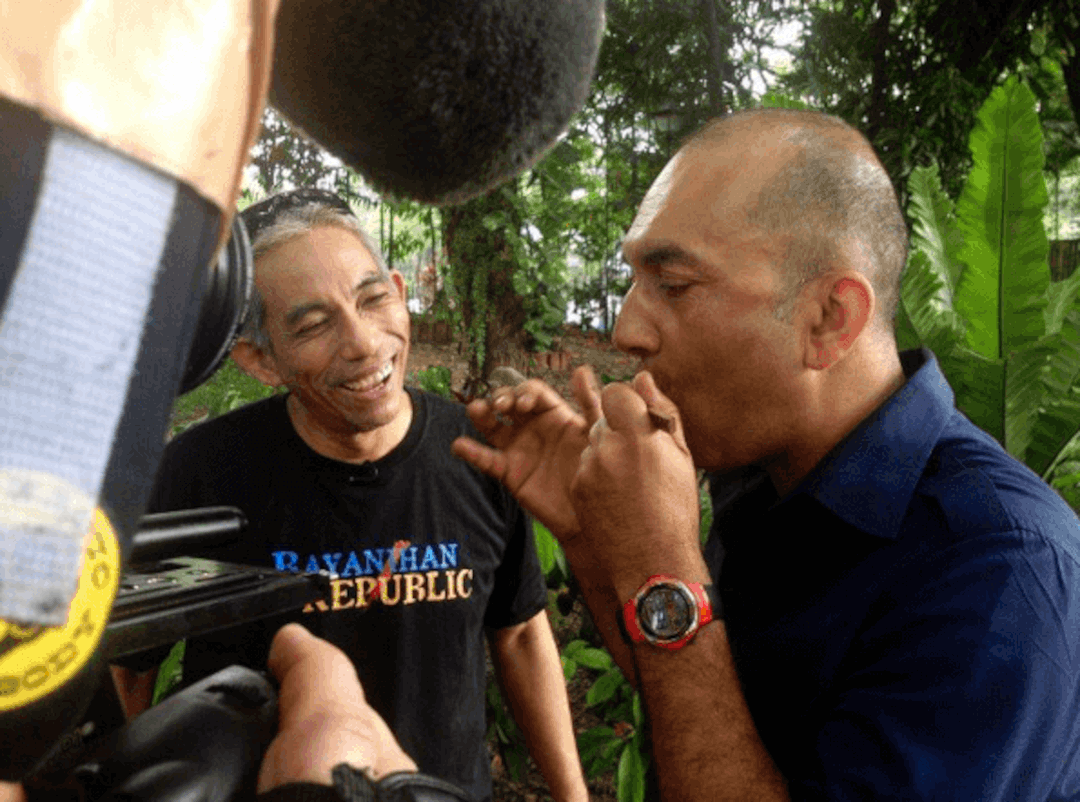 Could you tell us how you got into the broadcasting industry and the BBC?

Rajan: “After studying politics I joined the BBC as a trainee radio journalist and then worked as a trainee producer/director in Television.  While I was doing that I was asked to present a youth travel programme (this was before the days of the internet!) called “Rough Guide to the World”.  Having done two series I then got into serious current affairs reporting for a number of years before the lure of travel presenting returned in the shape of “Fast track”, now called “The Travel Show”.  I now specialise in the half-hour travelogue specials.  Coincidentally the ska and reggae group I co-founded way back, Maroon Town, also enabled me to travel the world as we were signed to a Spanish record label plus the British Council took us to ten different countries on tour! So I guess I was fated to explore the world.”

What is it like working on the BBC Travel Show?  What are the best things about your job and what is a typical day in the field like?

Rajan: “Surprise, surprise, the best bit is travelling the planet, meeting some amazing people and experiencing many fascinating things.  We were told where we are going for the half-hour specials by the BBC as they plan mini-seasons involving several programme strands in the same country.  The average day (if there is such a thing) involves getting up really early, getting into a van with a producer, camera operator and local fixer to go and film a story which we have sorted out in advance.  If I use the most recent example, two weeks ago we found ourselves on Inle Lake where there are floating farms, houses, schools and shops on stilts, fishermen who row with one leg….and an incredible serenity.  It was also the monsoon season while we were in Myanmar, so it rained a lot! Among my highlights in recent years have been abseiling with Brazilian refuse collectors in a favela in Rio, singing with a 25-man Georgian choir in the mountains bordering Russia and spending two nights as a trainee Buddhist monk in Thailand.” 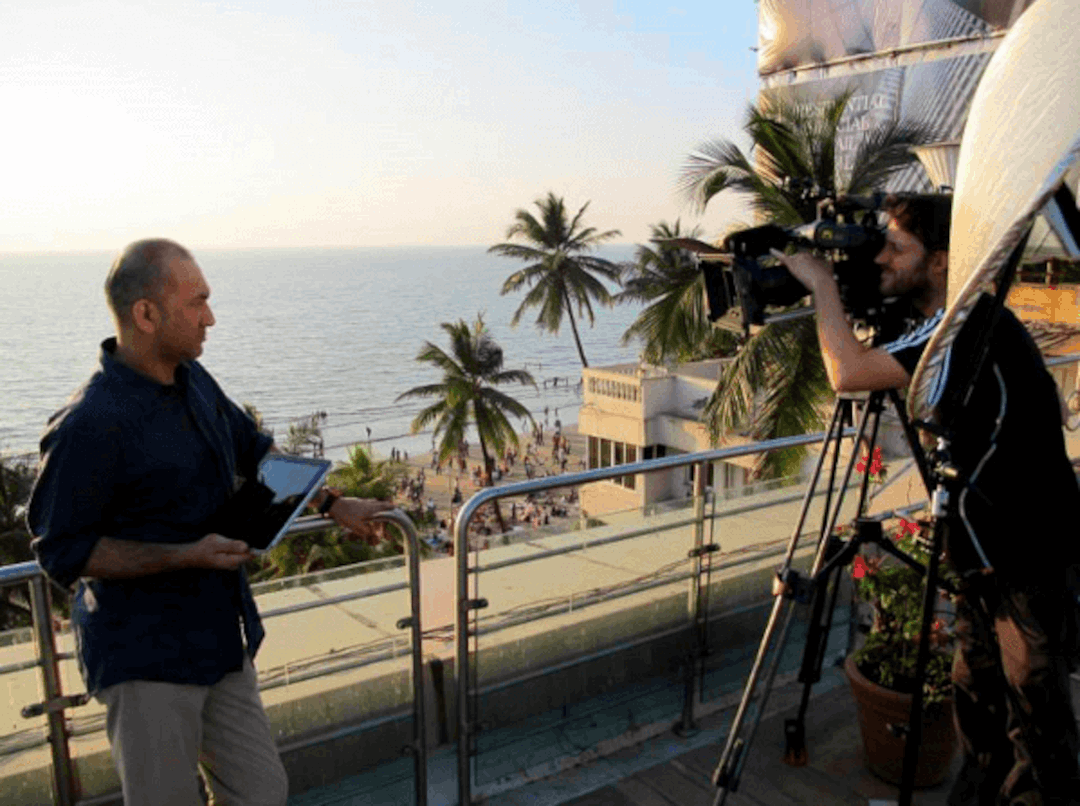 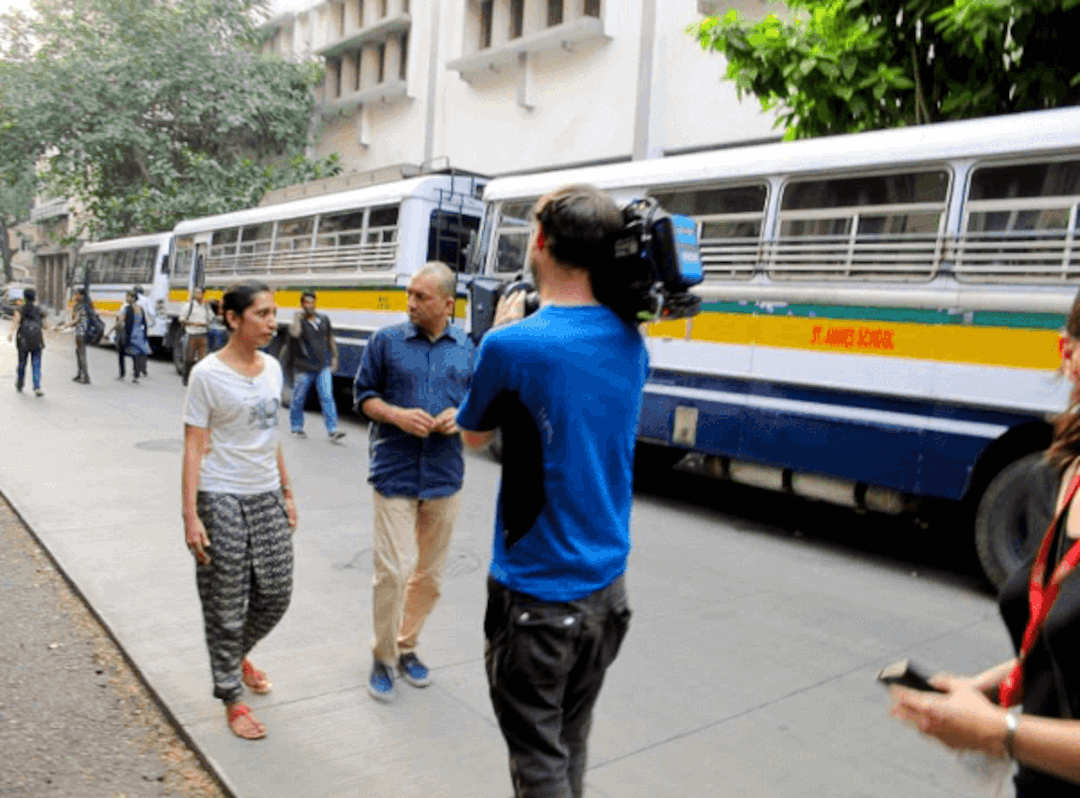 Is there anything about being a roaming reporter that you don’t enjoy?

Rajan: “I can usually handle jet lag although flying east from the UK definitely throws the body into disarray.  It’s very intense being on the road filming because the days are long and there are no breaks where you can just flop out as you do at home.  Sometimes I liken it to holding your breath for ten days!  But I am not complaining…any headaches are usually because of technical breakdowns or five-hour car journeys that turn into thirteen-hour car journeys because we get lost.”

What destinations have you visited with the BBC Travel Show and can you tell us a little bit about your favourite places?

Rajan: “I’ve been to fifty plus countries with the programme so it’s hard for me to single any out – usually it’s the people and your own specific experience that shapes your view of a destination.  BUT I do love Latin America as a region- and Colombia stands out as a beautiful country.  Sri Lanka has always been lovely and a recent trip to Mongolia was fascinating.  The first time I went to Beijing was like visiting a parallel universe although urban China has obviously changed radically in recent years.” 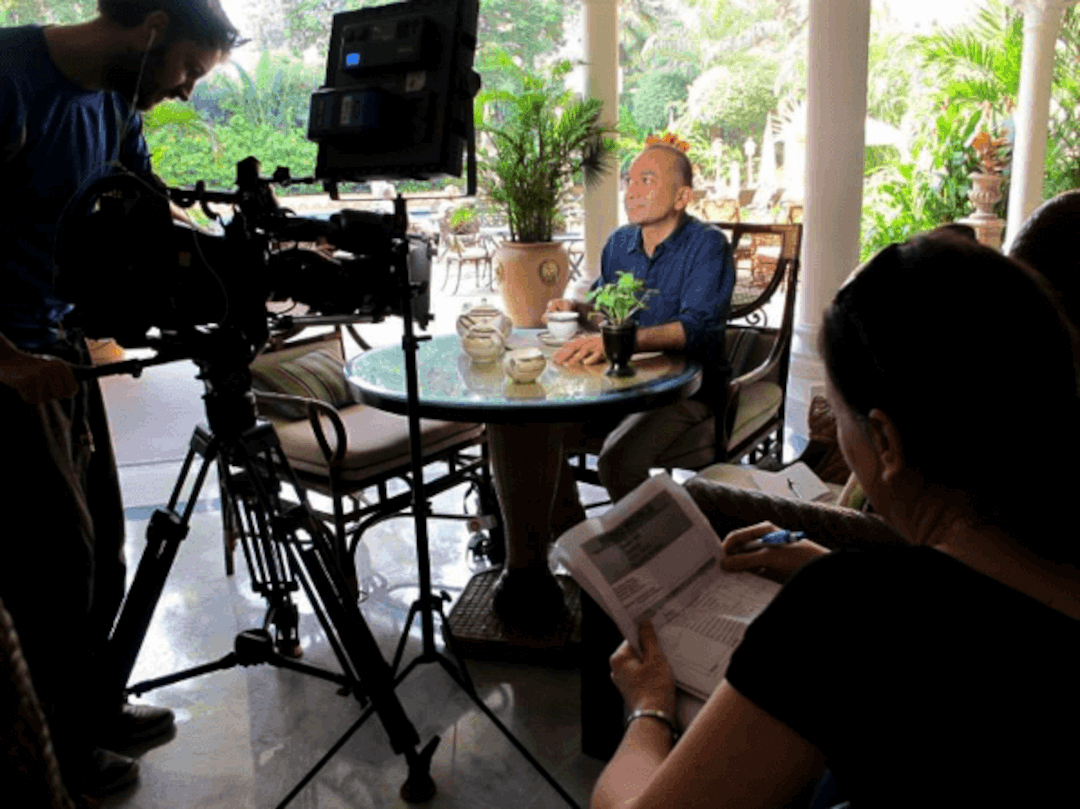 Do you have any tips for aspiring broadcasters?

Rajan: “Travel can become a bit of an addiction, it has to be said.  I see a plane overhead and I immediately wish I was on it going somewhere exciting, experiencing something new!  My tips for any aspiring broadcasters are to practise your craft at all times– writing, researching, asking questions and then telling stories. Get a thick skin and prepare for rejection. Sell yourself.  It’s a tough super- competitive world out there!  But most of all be genuinely passionate about a subject, perhaps even become a specialist in something quite distinct because then you will be more likely to be in demand.”

You can find out more about Rajan on the BBC website and follow him on Twitter for updates on his travels.  To catch the latest episodes of the show featuring Rajan and the other Travel Show reporters, check out the  BBC Travel Show website. 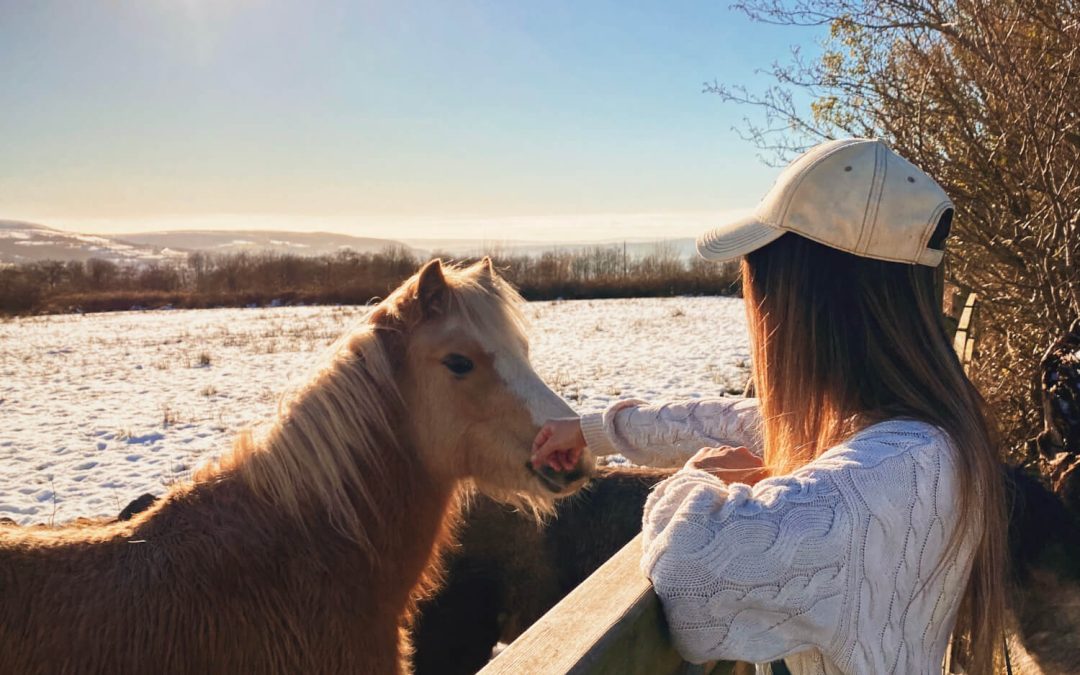 Wow, is January nearly over already? 2023 has been good so far. I’ve felt a sense of peace and alignment return to me, which is perhaps a result of some of my New Year’s resolutions.  The main ones were to stop agreeing to things that I don’t mean, as a form of... 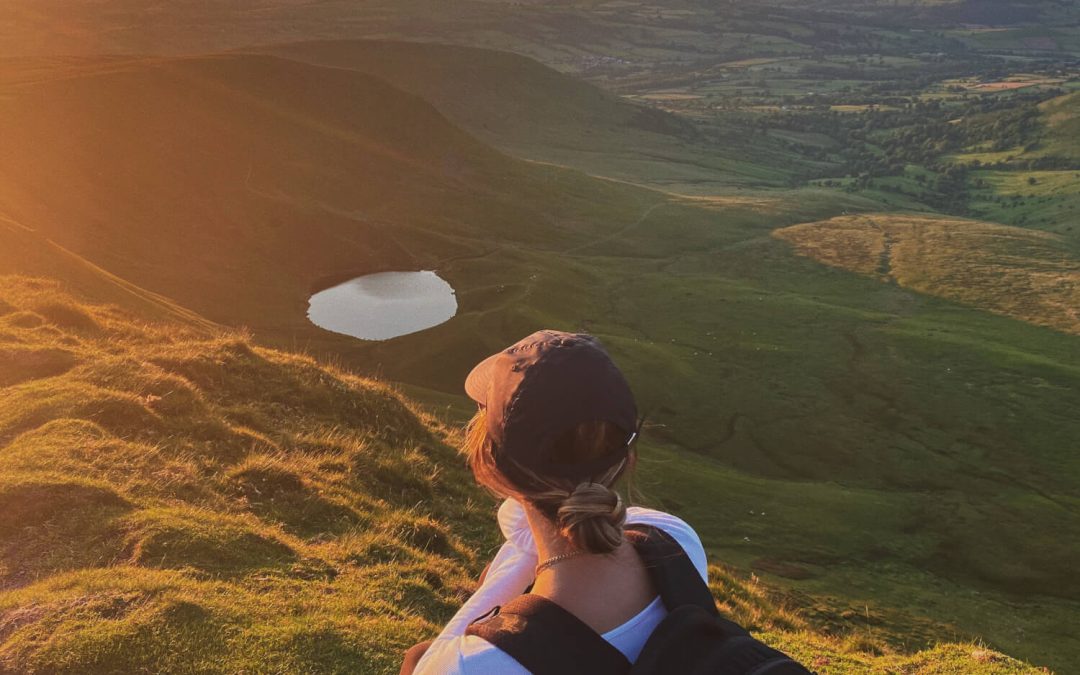 We all have that one influential book that changed our lives, and for me, it’s Feel the Fear And Do It Anyway by Dr Susan Jeffers. This book does what it says on the tin. During a time when I suffered debilitating bouts of anxiety while at university, this book... 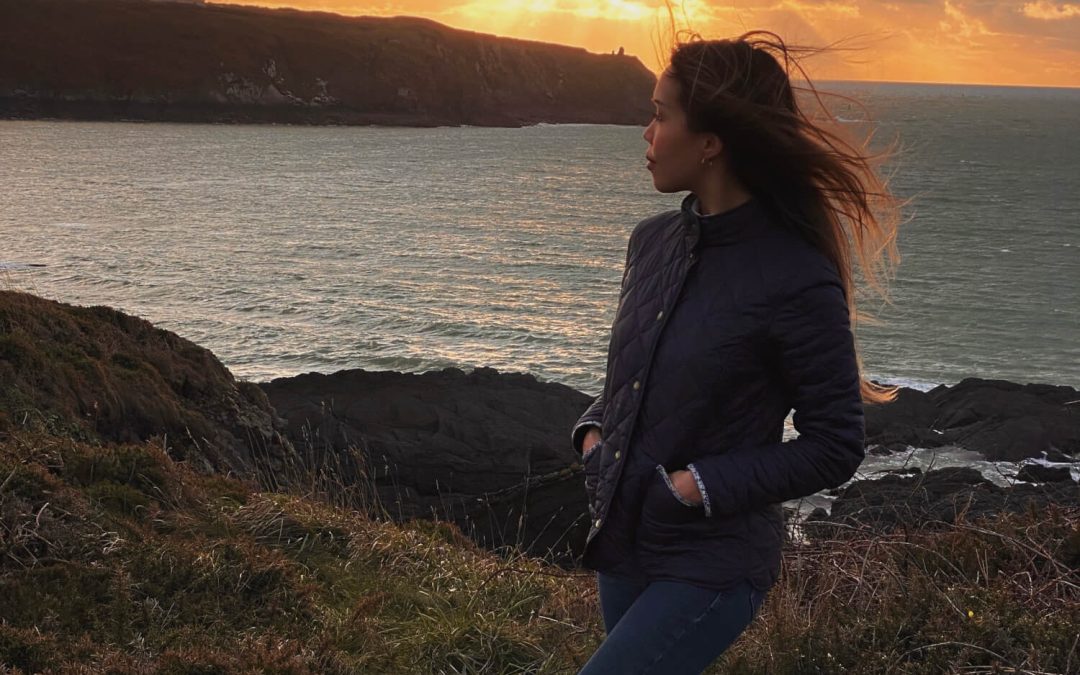 With it being a fresh New Year, a sprinkling of light and wisdom never goes amiss, especially as many of us will be hoping to make positive changes in our lives around this time of year. If you follow me on Instagram, you’ll know I’m partial to a good quote or saying... 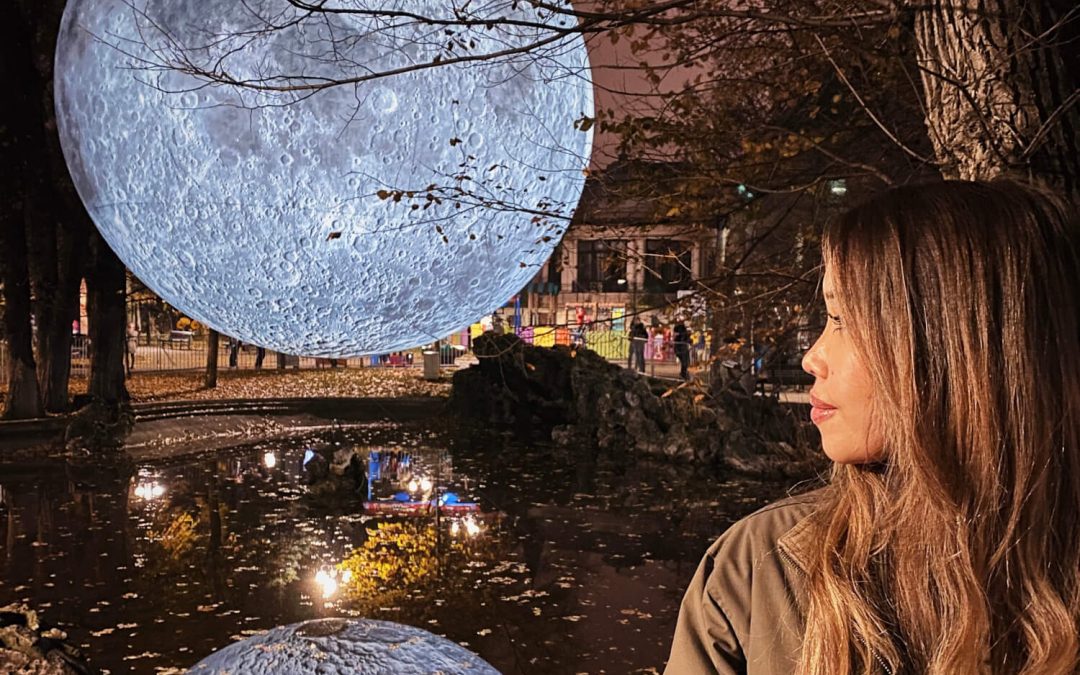 It’s not long at all before we turn the page on the chapter that was 2022. Looking back on the year, it could not be more different from the year I had previously. Largely because I moved from the bedazzling Dubai back to the British countryside.  I’m someone who... 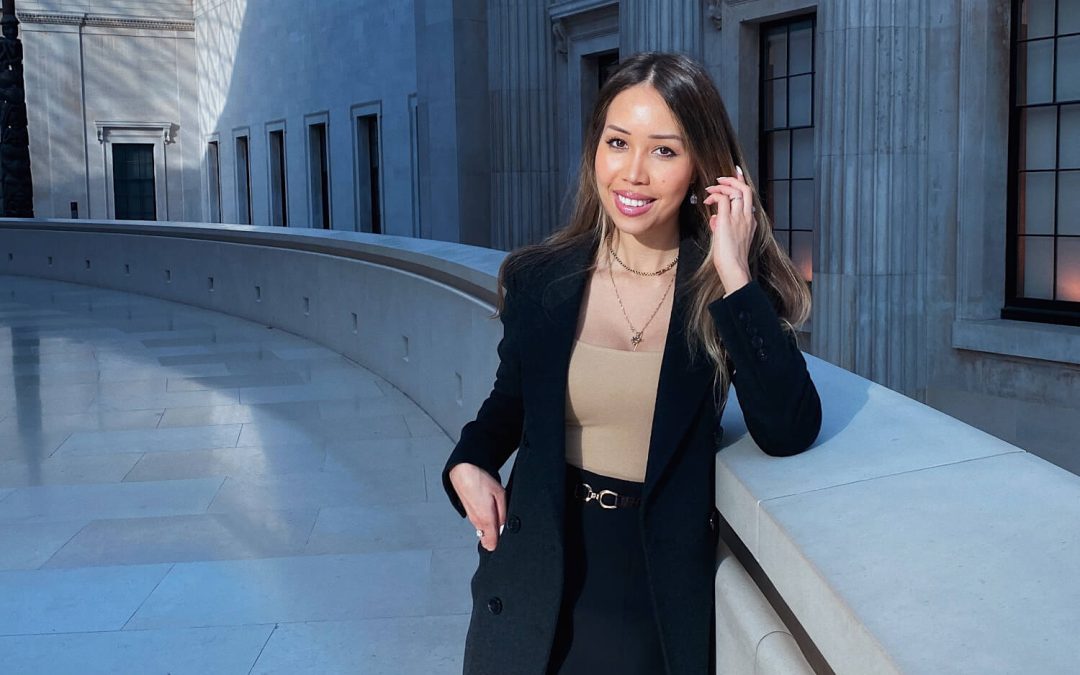 It's hard to believe that there are just five weeks left of 2022 - this year felt like it has flown by. Moreover, that Christmas is right around the corner. This year, I am grateful to get to spend the festive season with my parents, having not been able to due to... 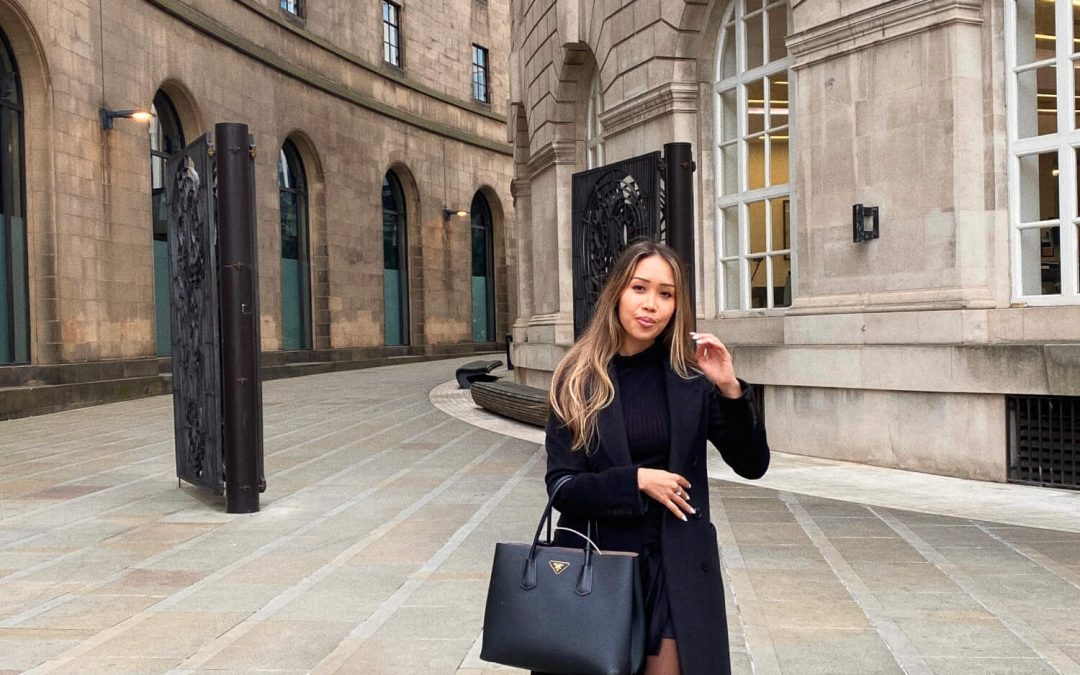 This 'life lately' instalment is long overdue. For whatever reason, the compulsion to write had just passed me by until now.  It has been an interesting few months. I feel like summer came and went in the blink of an eye, as is often the case here in Britain.  I am... 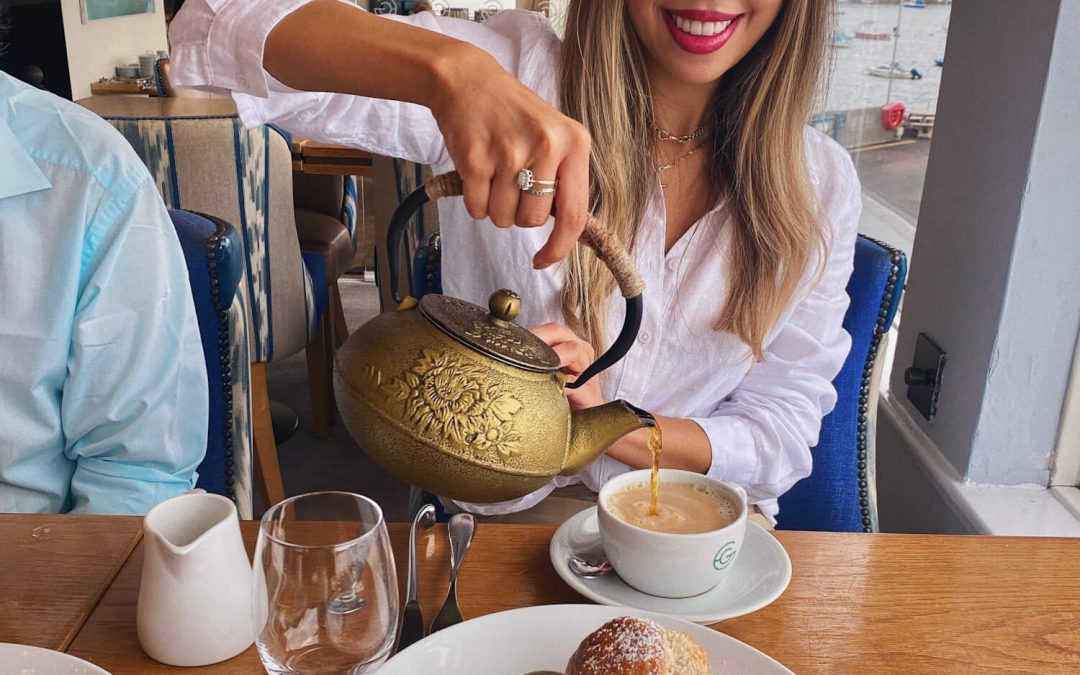 What a wonderful month July was. Some of its sun-drenched moments were the stuff of dreams, exactly what we romanticise British summertime to be about. The month's main highlight being a long-overdue trip to Cornwall, specifically my home village. I feel like the... 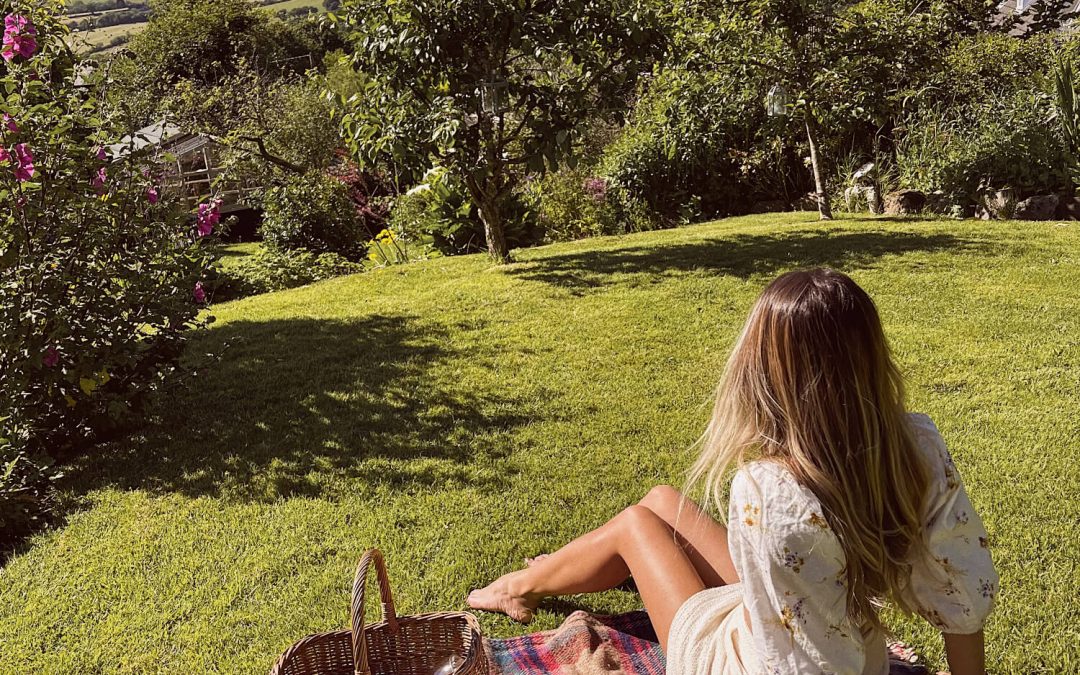 It goes without saying that it's such a wonderful time of year. This month I have been reflecting on my time since I got back to the UK and how much I have enjoyed being back. I get asked all the time if I miss life in Dubai and even I am surprised that the answer is... 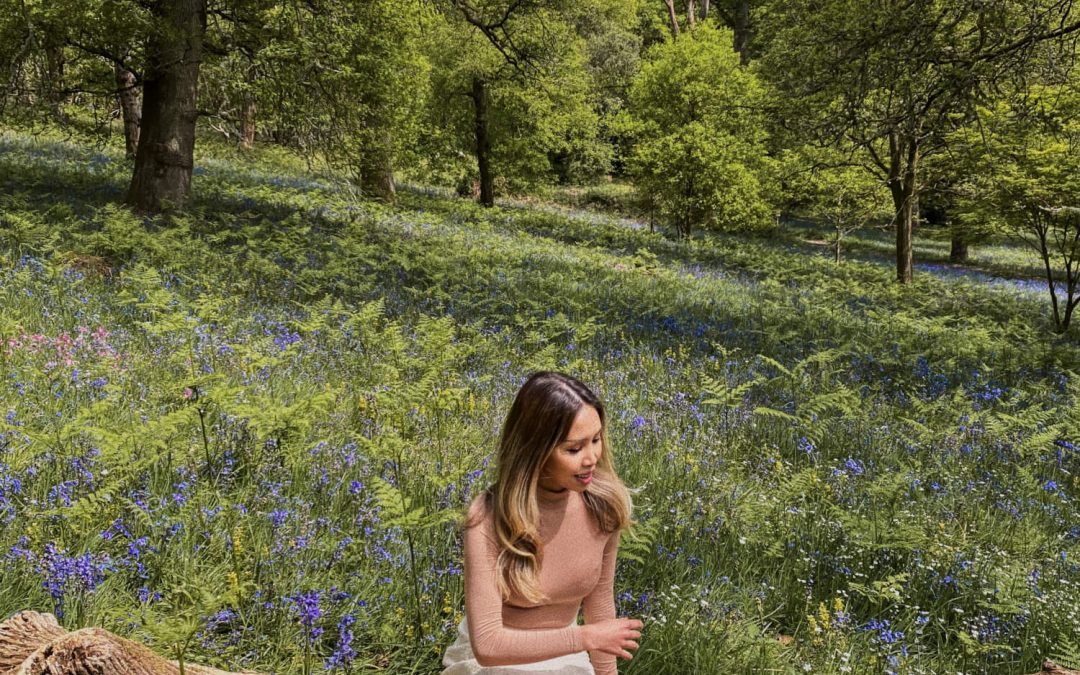 I feel like I am well and truly settled back in the UK now. It feels good to be immersed in greenery and nature once again having been away from these things for so long whilst out in Dubai. During the entirety of my time out there, I never got the chance to visit... 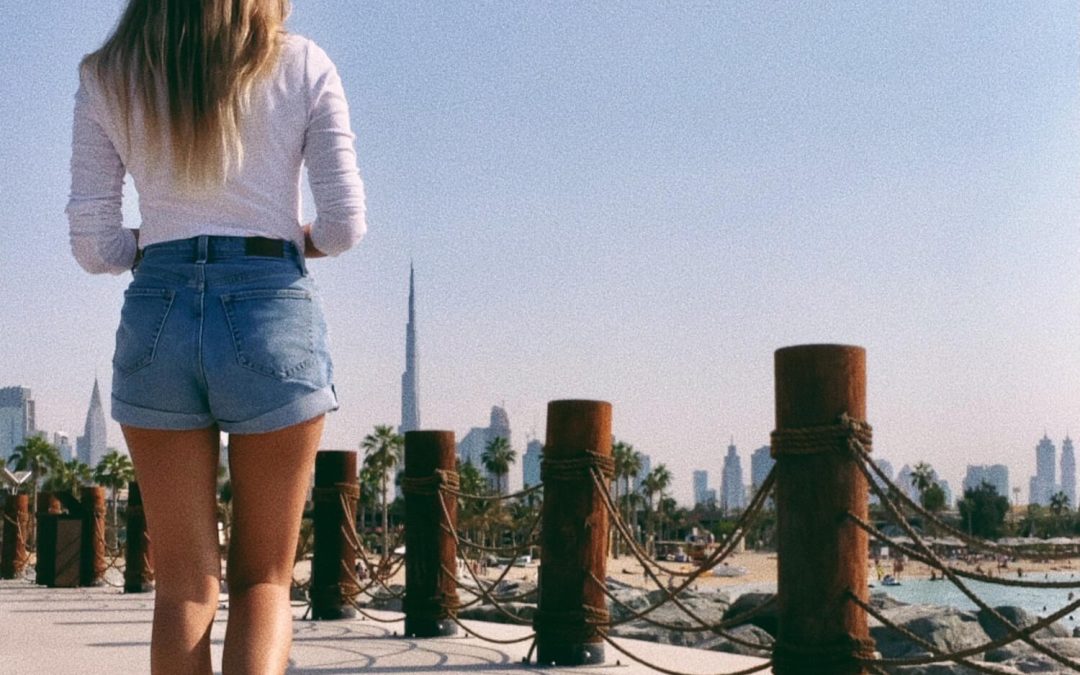 Why you should move to Dubai

Thinking of shaking life up a bit? In need of a change? If so then making a move to Dubai in 2o22 is a good option. When it comes to living and working in Dubai, making the move relatively easy to set up. That's not to mention that as a destination, Dubai has much to... 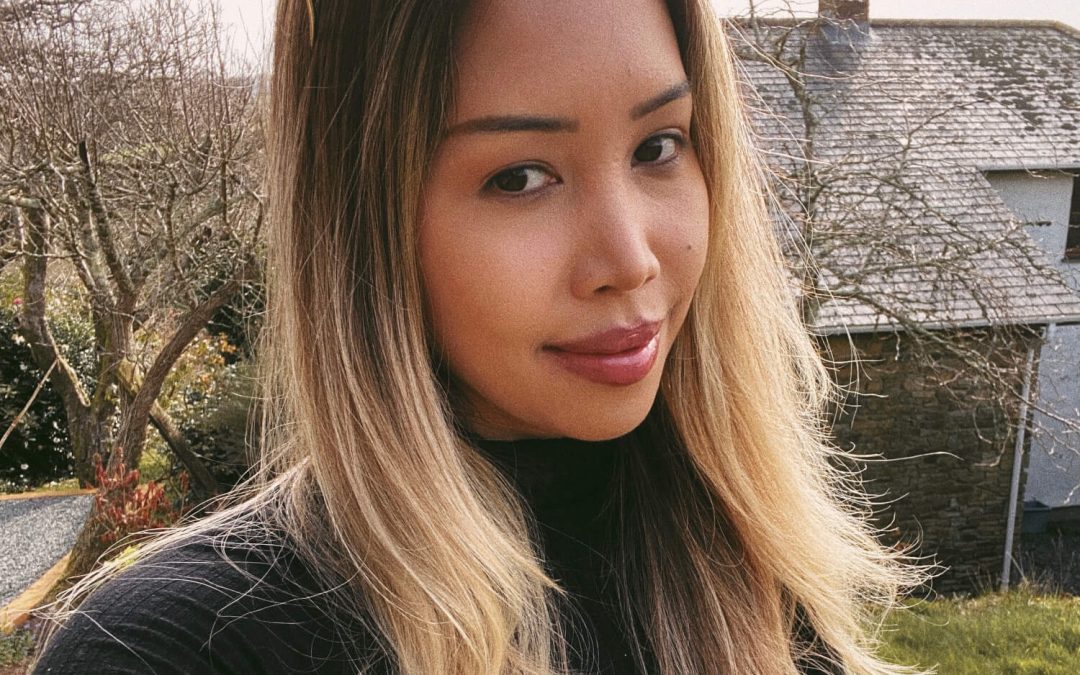 It feels great to be back in the UK in time for spring. I had attempted to plan my return to correspond with the arrival of the warmer weather. Although it was still pretty cold when I first got back, it finally seems as though the feeling of spring is well and truly... 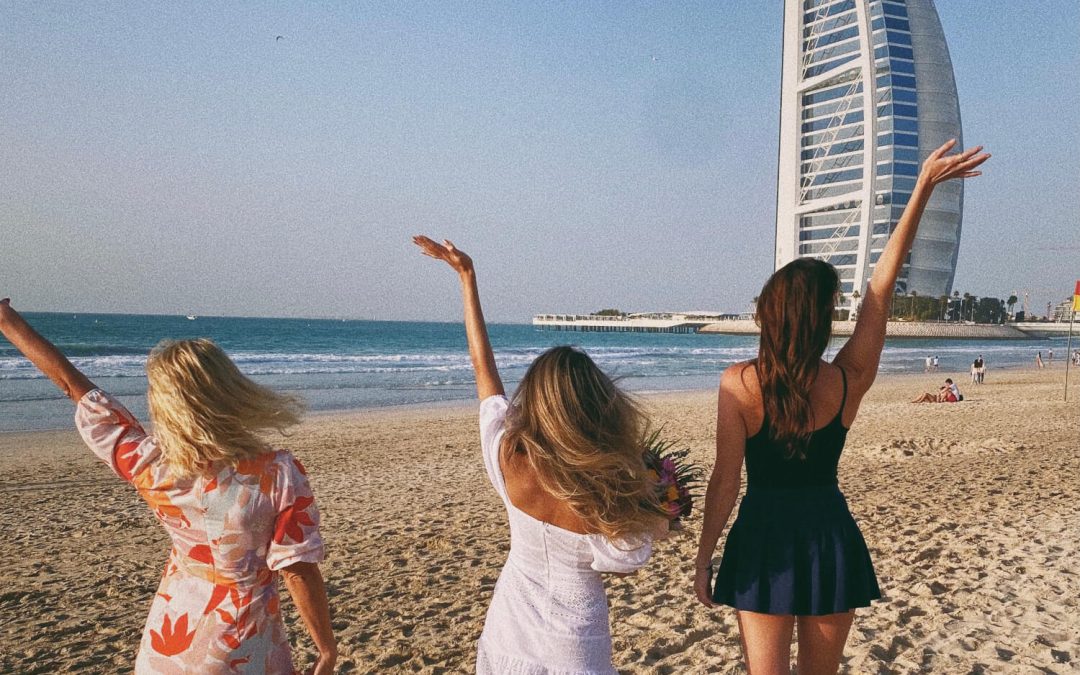 Why Brits should consider moving to Dubai

Are you considering making a big life change in 2022? If moving to another country is an idea that you have been mulling then I say, why not? Why not make this the year that you simply go for it? Moving to Dubai was one of the best decisions I ever made, for a... 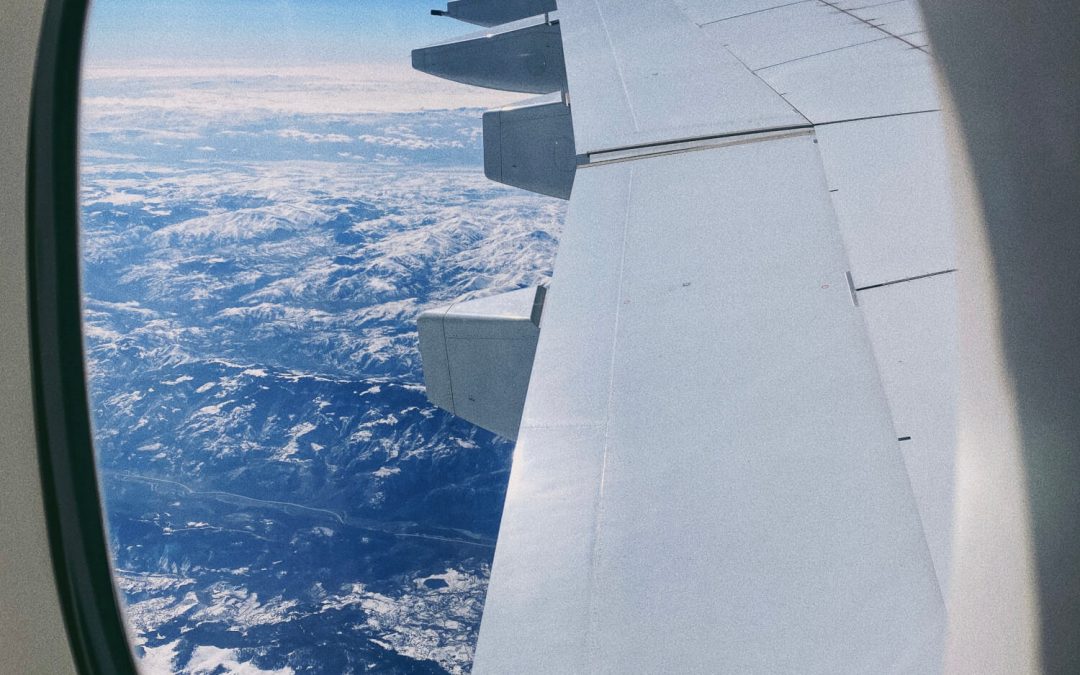 When it comes to travel essentials, there are number of go-to items in my arsenal that pretty much come with me on every trip without exception. If any of the items mentioned in the video are of particular interest to you, the full list is below! Happy travels!... 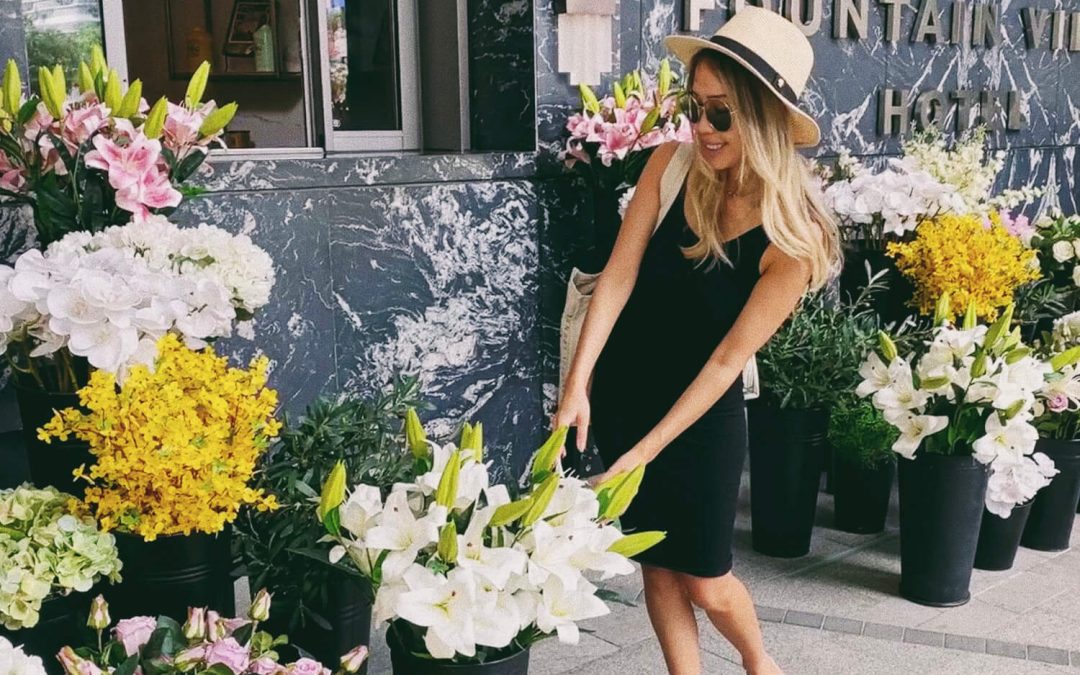 At the blink of an eye it's 'life lately' time of the month once again. I am back in Blighty in time for the spring - though it admittedly it is taking some time to adjust to the mild British spring weather and I have been spending a lot of time bundled up in knitwear... 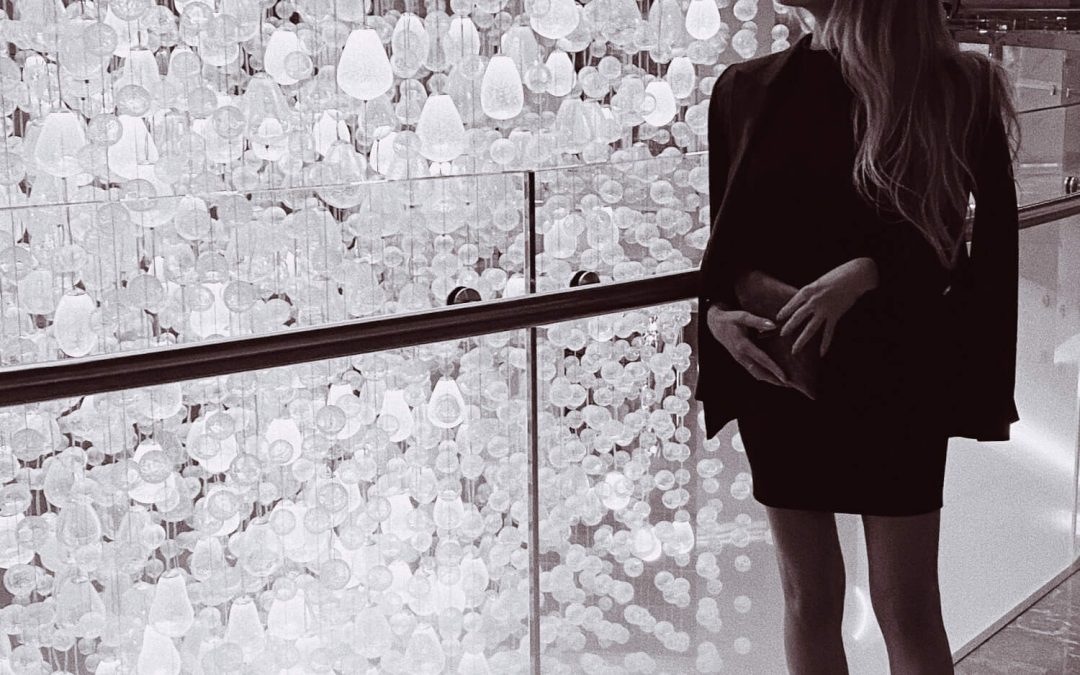 Dubai life – 10 things I missed about the UK

Dubai is a fantastic place to live - be it for a few years or something longer term. From the ambitious international crowd of expats, a lively restaurant and nightlife scene to its expansive stretch of coastline where beach days aplenty can be enjoyed. It's safe to... 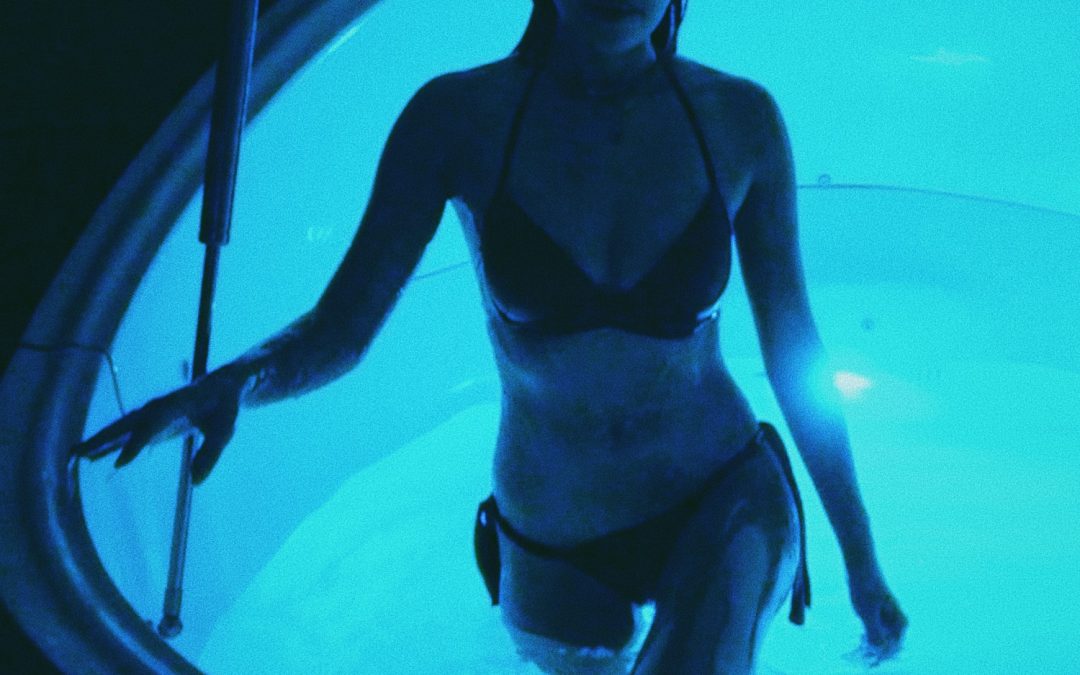 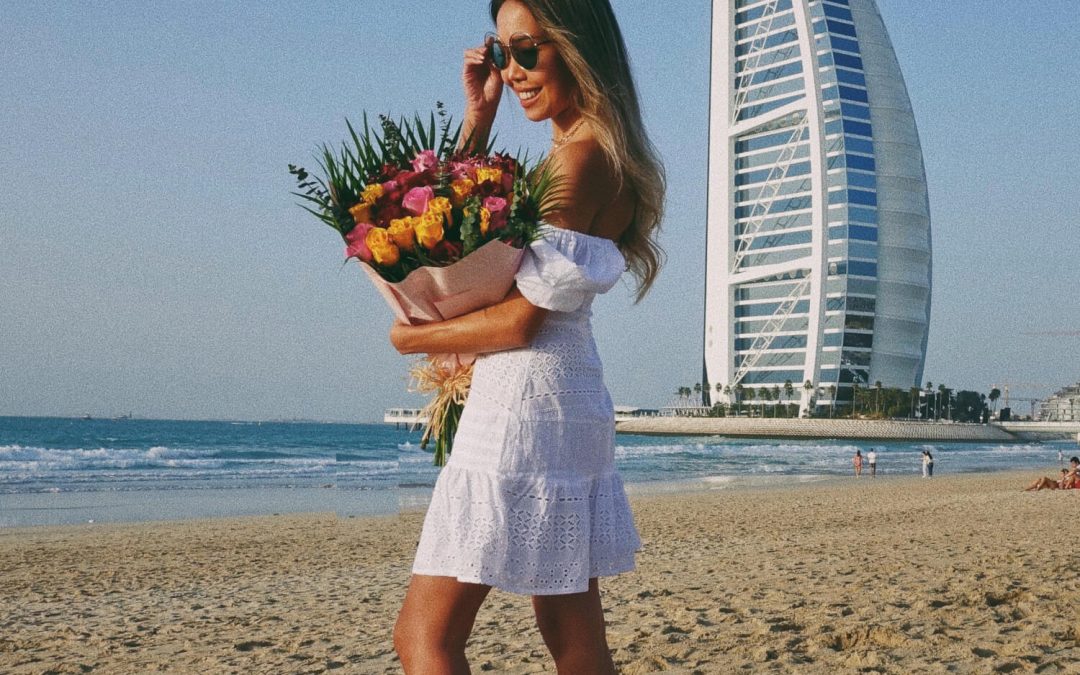 Oh how time flies. Can anyone else hardly believe that we are already midway through March? I had initially pledged to myself that I would do a 'life lately' roundup each month this year but as I'm only now posting the first instalment, so you can draw your own... 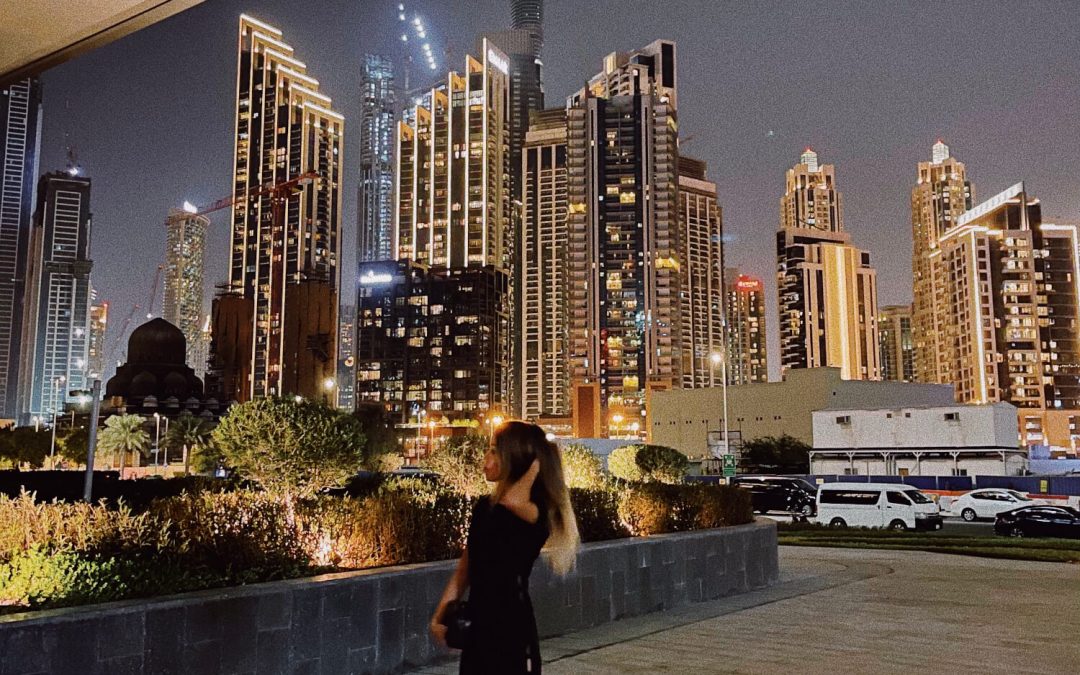 10 Life lessons from a twenty-something

Another year older. Hopefully a bit wiser. Today is my birthday and I am finally at the stage of life where I stop divulging my exact age – at least not on the internet. Many moons ago, at the age of 25, I thought I was terribly old and put a lot of self-induced... 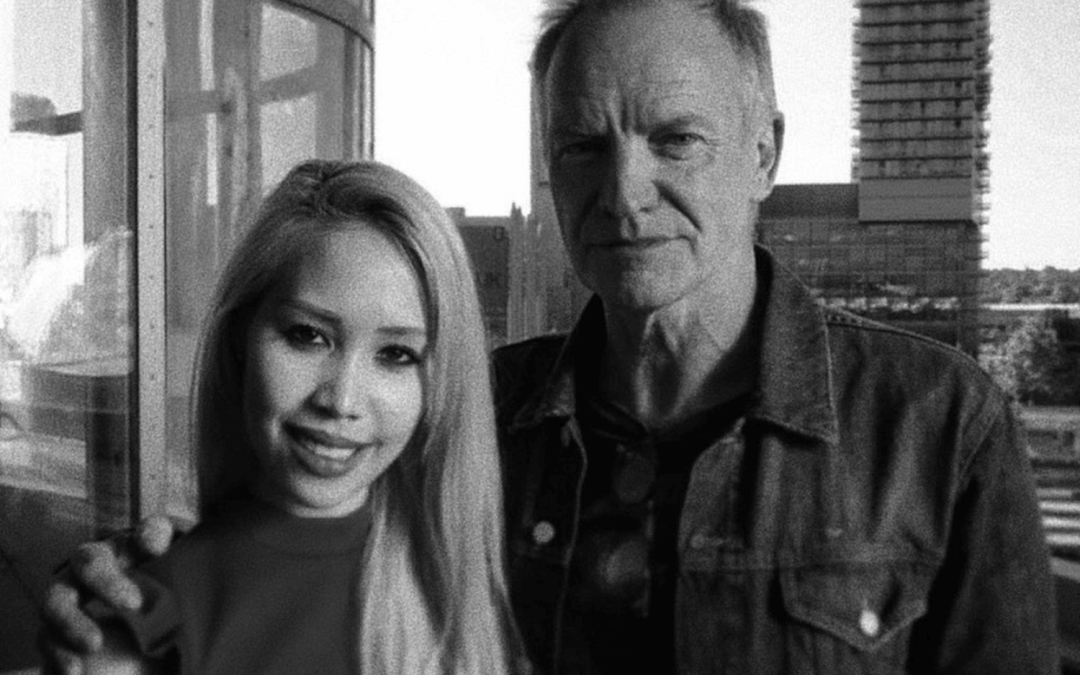 My interview with Sting at the Last Ship Premiere

I interviewed Sting at The Lowry in Manchester for the premiere of his musical, The Last Ship, on behalf of the Manchester Evening News' What's On Guide.  It was great to get the opportunity to chat to Sting who was incredibly lovely and the musical itself was... 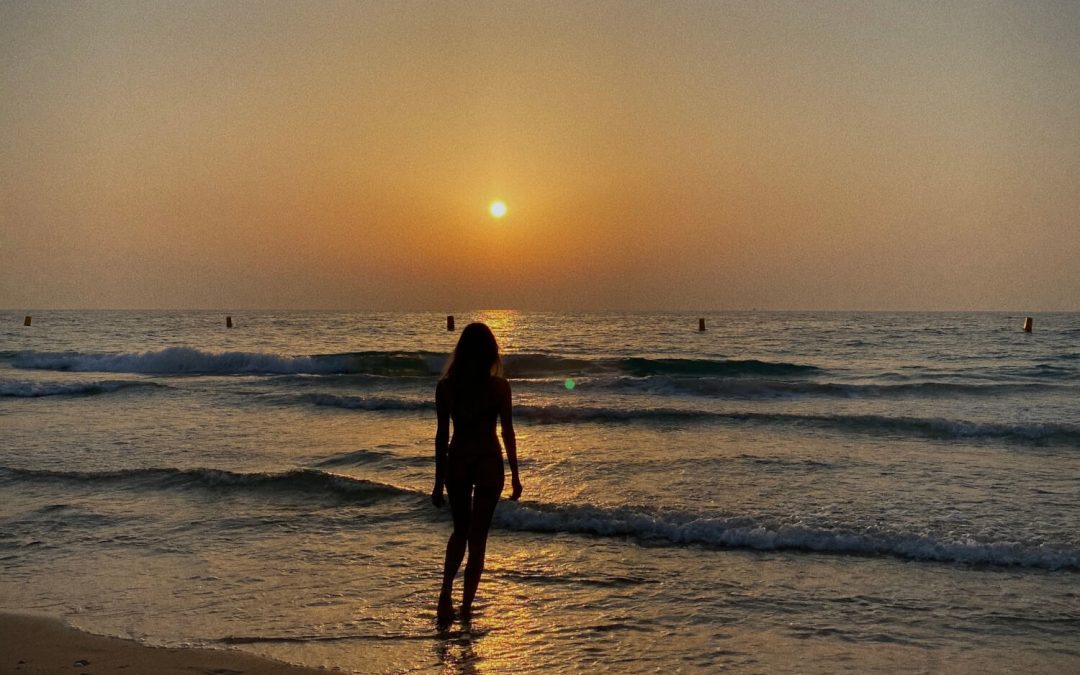 How to have a happier life

Happiness is the highest form of wealth and living life in a way that is conducive to happiness can be relatively simple.  I can certainly vouch for the fact that these ten steps have worked wonders for me in terms of improving my overall happiness in life – so...